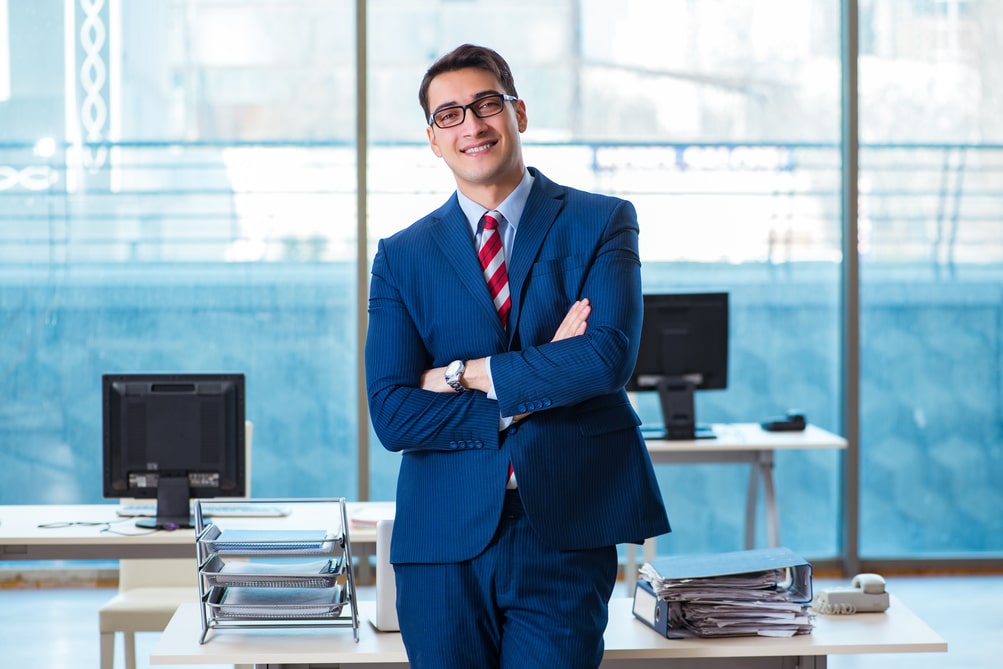 What is a standing desk?

A standing desk, also called a stand-up desk, is just as it sounds; it is a desk that you are able to stand at while you work, as opposed to sitting down like at a regular desk. Most current versions of a standing desk allow you to alternate between sitting and standing.

What is the benefit to standing desks?

There is a benefit to standing desks, in fact, there are several of them, and most of them are based on the findings that long hours of sitting are linked to a higher health risks, such as: obesity, diabetes, cardiovascular disease, and others.

Below we review the benefits of standing desks.

There is a benefit to standing desks, there are actually many health related benefits associated with less time sitting and more time on your feet. While everyone is different, standing desks are beneficial for most people.

At Office Furniture Warehouse, we offer many different styles and types of desk for you to choose from. We offer desks that are made of steel, laminate, or wood and come with or without hutches, in beautiful dark or light finishes, in a variety of styles, are standing or sit down… the possibilities are endless.

If you are ready for a standing desk or just some new office furniture, we have options for you. Contact us to see what we have in stock.

Office Furniture Warehouse has over 4 acres of office furniture to suit all your needs. From contemporary to traditional, our expert staff will help you fit both your budget and your style.

As the leading supplier of new, pre-owned, and refurbished office furniture in Northeast Ohio, we can offer up to 80% off brand name furniture!